What is the XR? (Augmented Reality / Virtual Reality / Mixed Reality)

Concretely, AR will use the camera stream of a smartphone or glasses (such as Google Glass or Epson Moverio) to detect (without QRcode) objects, images, plants or animals and overlay contextualized content in 2D or 3D.

AR is often confused with Virtual Reality (VR) which works with a completely virtual environment independent of reality.

Concretely, the VR will use helmets (Oculus Go type or HTC live) to immerse the user in a fully reconstructed environment in 3D or captured in 360°. The environment visible in the helmet does not interact with the physical environment around you, unlike Augmented Reality and Mixed Reality.

In recent years a new terminology has emerged. Mixed Reality (MR), pushed by Microsoft and its Hololens headphones, is a mix of Augmented Reality and Virtual Reality. With this technology, a virtual layer is going to be copied to the real one; which makes possible advanced interactions with 3D objects that integrate perfectly with the real environment.

To put it simply, MR is another name, or at least an enhancement of augmented reality, in which the real world merges with a virtual world.

Concretely, it becomes possible with a helmet (such as Hololens or Magic Leap) to make objects appear that position themselves taking into account the environment of a room. It becomes possible to manipulate them in a very intuitive way with the 5 fingers of the hand.

To bring together this community of researchers and developers working on these immersive technologies (Augmented Reality, Virtual Reality, Mixed Reality), we talk about "XR" technologies. 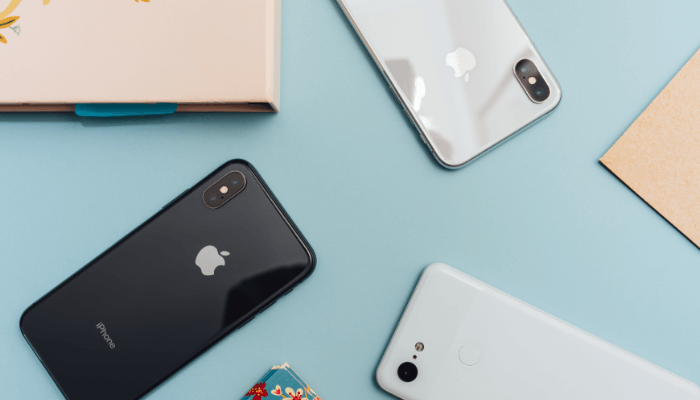